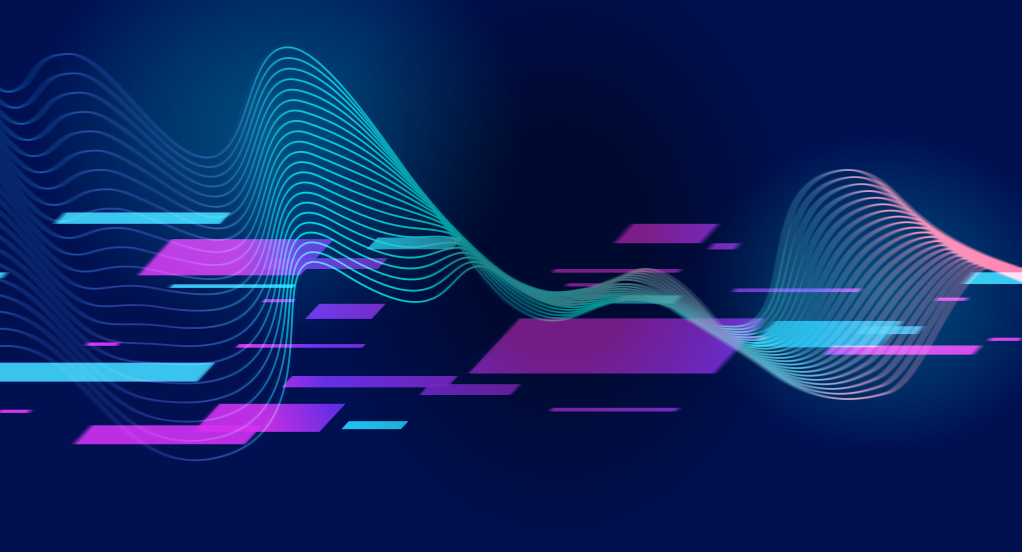 An intelligent algorithm self-developed by Hikvision that can greatly decrease the bitrate of video based on a standard H.265 codec. Hikvision's H.265+ is such an optimized video encoding technology based on the standard H.265/ High efficiency Video Coding (HEVC) format.

Ultra HD surveillance cameras have been in production for some time now, but they were not immediately and widely applied because they require excessive transmission bandwidth and massive storage capacity. How to limit bitrate from ultra-HD video streams becomes a critical problem, determining the suitability of these cameras in your project.

The problem can be solved by using Hikvision's H.265+ encoding technology which employs about 32.4% of the bitrate of H.265 on average (according to Hikvision H.265+ Encoding Technology White Paper). As the bitrate of recorded footage is greatly reduced, bandwidth and storage costs are reduced as well.

H.265+ is optimized for surveillance scenarios with the following features

H.265+ extends the applications of ultra HD surveillance cameras, such as 8 MP and 12 MP cameras.

It is a remarkable encoding technology based on the H.265/HEVC (High Efficiency Video Coding) and is optimized with fully considering the following features of the surveillance video.